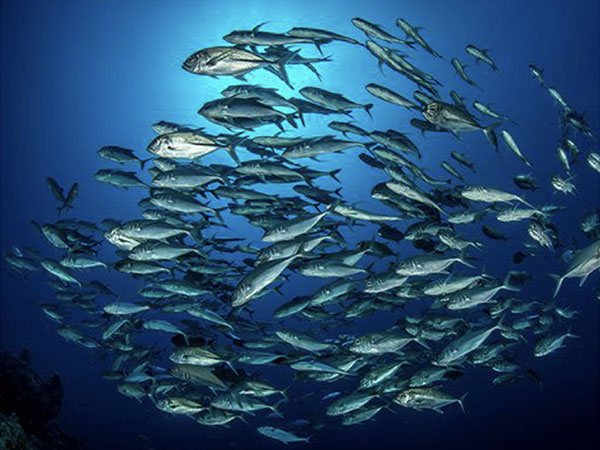 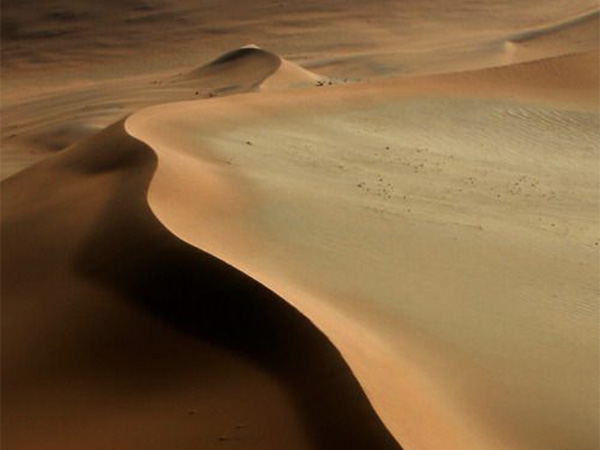 Skye Nambe Our challenge was to design a “stand out” white bone china range in a crowded market. The combination of convex and concave profiles with a distinctive peak runs through the whole line. Launched at the New York Tabletop show in October 2015 when all but one Nambé customer placed an order. 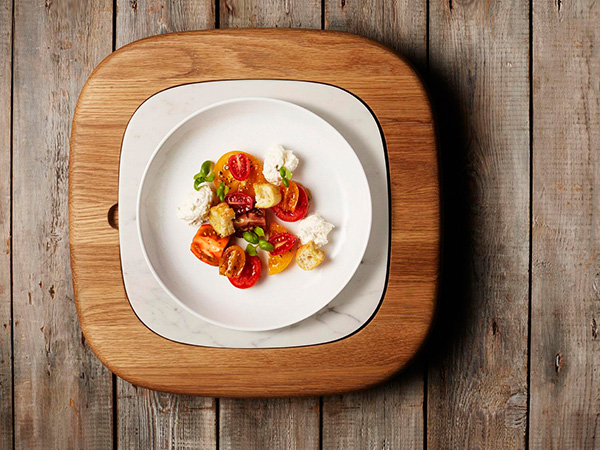 Jason Atherton Social John Lewis Inspired by Michelin starred chef Jason Atherton’s restaurants and bars, the social range brings his relaxed style of drinking and dining to our homes. The common ground between Jason and Studio Levien is a passion for detail and quality. The large Lazy Susan and a riser to free up space […] 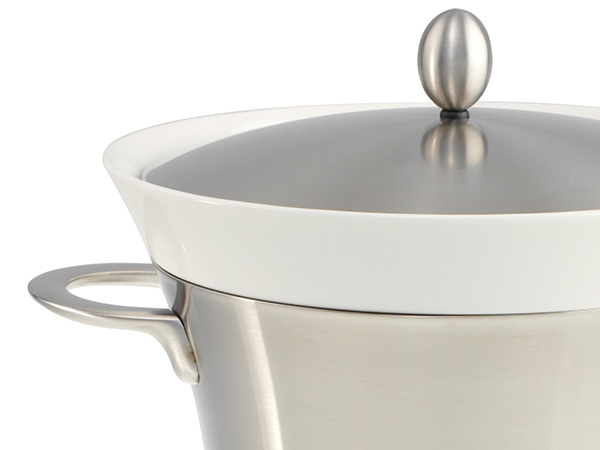 Home Elements Villeroy & Boch A dream project for Studio Levien.  The brief called for a “collection” rather than a “range”.  Free from the styling restrictions of a range, each item is designed on it’s own merits, some more modern, others more traditional, each item connected to its past but very much of today 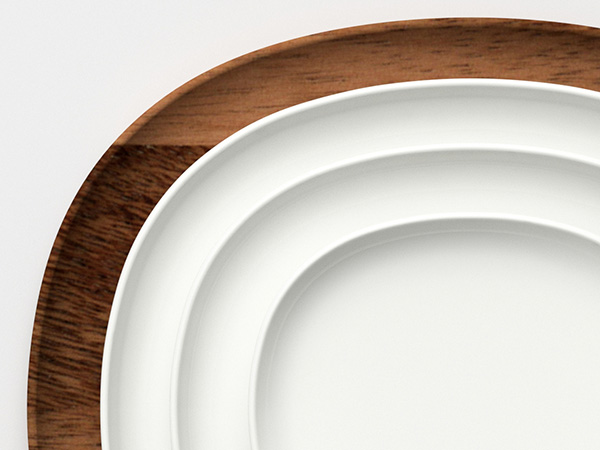 Ora Sango Ora is the Latin for beach, who doesn’t love a sea-washed pebble?  Launched at Ambiente in 2019 to great acclaim, some said it stole the show. 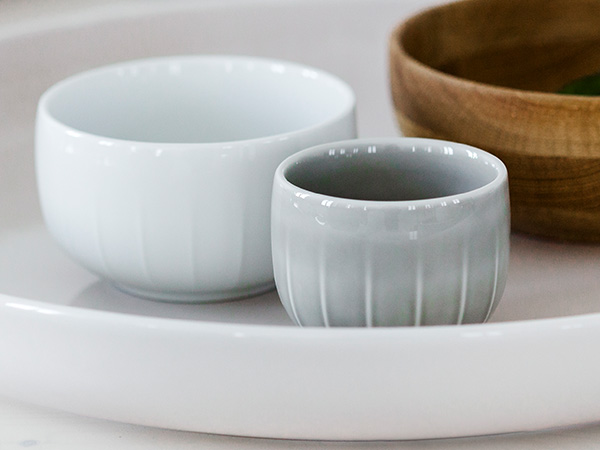 Joyn Arzberg Arzberg are pioneers of modern design and have always been an inspiration to us at Studio Levien. A meal with family and friends is a joyful experience, so much more than just food. We mixed materials and colours and added some radiating relief lines for a relaxed easy going feel.